Doctors who face a shortage of anaesthetic drugs and expertise in war-torn Iraq have successfully used acupuncture techniques for Caesarean section deliveries, according to a new small study. 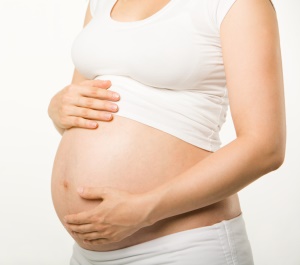 The researchers said that if their results were replicated in a larger study, such practices could be a useful addition to standard medical practice in fully equipped hospitals.

Acupuncture was used in 200 cases of emergency Caesarean section deliveries at the Red Crescent Hospital for Gynecology and Obstetrics in Baghdad between 2004 and 2006. Given the dangers of even crossing the city, most women were advised to have their babies at home, meaning that only those at greatest risk of problem births came to the hospital.

As soon as possible after delivery, six acupuncture needles were inserted into the mother’s toes and ankles and manually stimulated for five to ten minutes. The acupuncture points relate to bleeding from the womb, prolapse of the womb, difficult labour, uterine contractions and retention of the placenta.

In almost half the women, uterine contraction was deemed to be sufficient so as to warrant no oxytocin. A further one in three required two units, and almost one in five required two to five units of oxytocin.

Only four women needed more than five units. The standard requirement for oxytocin for this procedure would normally be ten to 20 units.