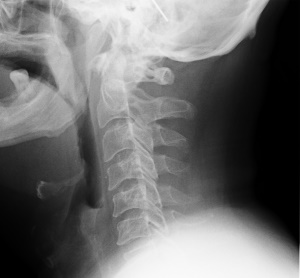 Acupuncture may have lasting benefits for neck pain, the authors of a new study say.

The study found that people who received acupuncture had less pain three years later than people with similar pain who received a dummy treatment.

Acupuncture has become widely used in the United States and Europe as well as in Asia, though research on its effectiveness for different conditions is mixed. One problem is how to create the equivalent of placebo pills for a treatment that involves sticking needles into patients.

For the new study, published in the June issue of the journal Pain, researchers from the University of Oslo in Norway developed a technique for a sham treatment. Twelve female office workers with chronic neck and shoulder pain received 10 sessions of standard acupuncture and acupressure techniques; another 12 workers had the needles placed in spots a few millimeters away from the points used in a standard treatment.